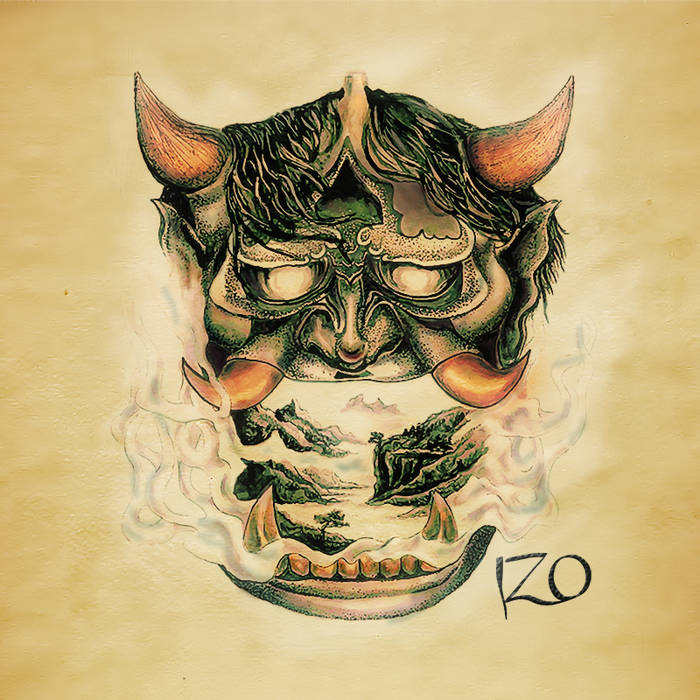 “IZŌ’s S/T debut album is a stunning record and it sounds incredible from start to finish. This is an album that could see IZŌ become firm favourites within the Instrumental Sludge/Stoner Metal scene.”
Steve Howe – Outlaws of the Sun

“Overall, IZŌ’s debut is an extremely solid album, and is highly recommended for those who like a bit of psychedelia in their sludge. Each track has a distinct, recognisable character of its own which makes the listening experience that much more enjoyable. This is an album that demands to be played at maximum volume.”
Stephan – The Stoner Sound

“This group has much more in common with Karma To Burn than Steve Vai though. That’s what was getting through to me. The work involved in making these songs groove. Then, out of nowhere, a guitar solo as beautiful as the Lady of the Lake appeared and my attention was ensnared.”
Nik – Glacially Musical

“I see a greater potential in future releases. They’ve laid a strong foundation in their self-titled release, having created a balanced style from a host of influences and tastes. It results in a coherent and pleasing listen for their first recording. I hope to see and hear more of them in the future.”
Dawson – Echoes and Dust 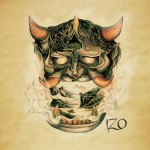